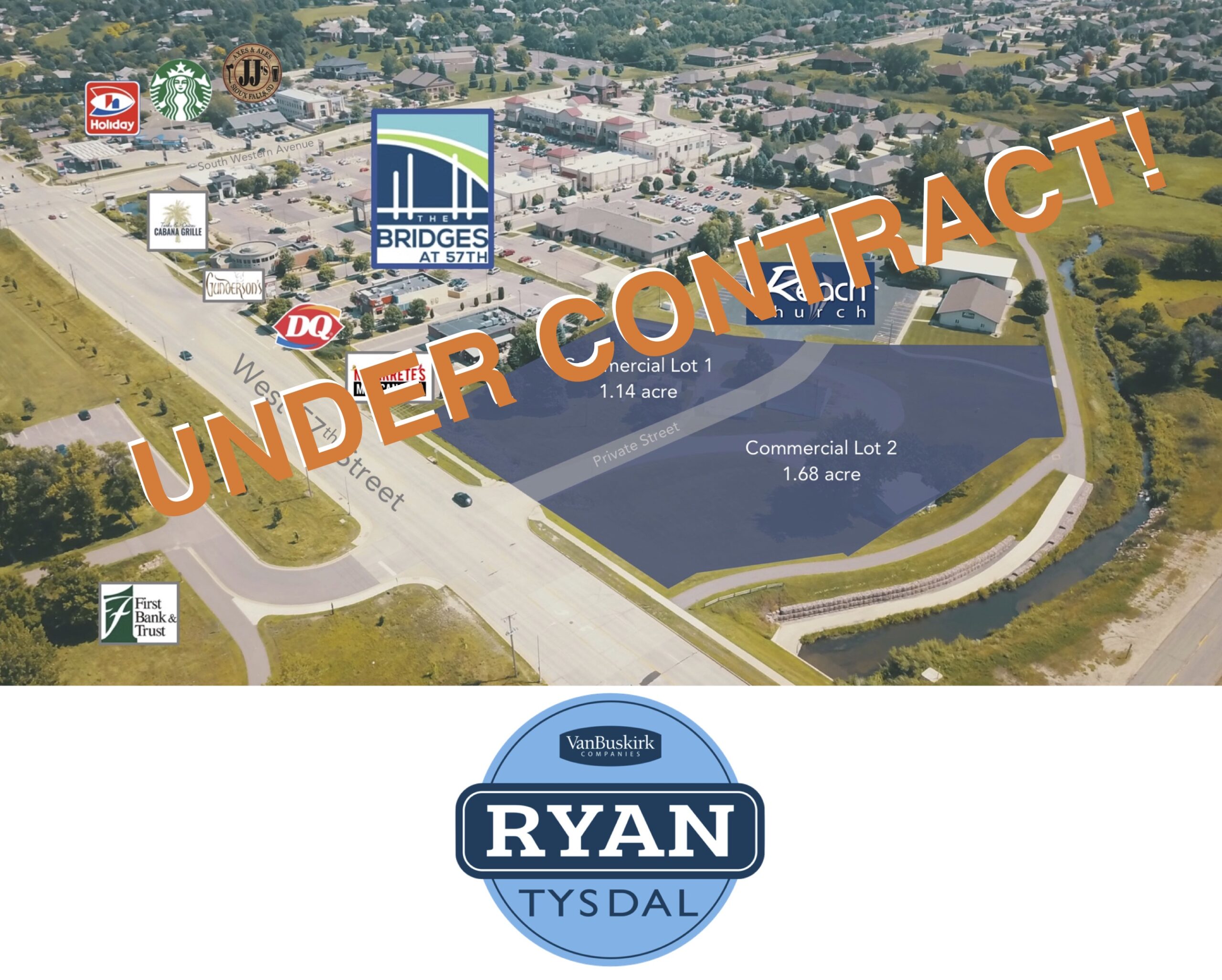 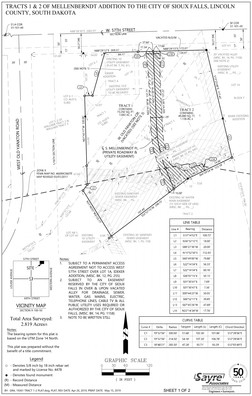 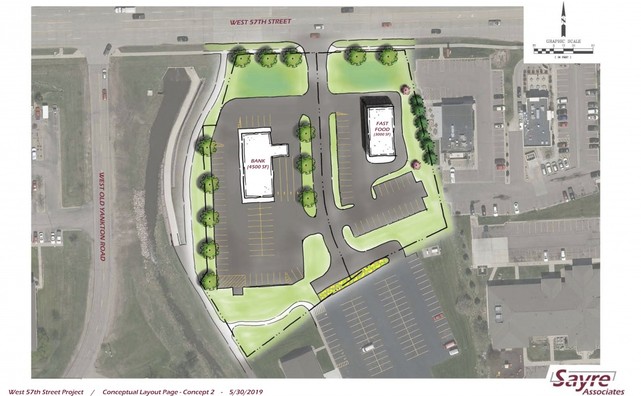 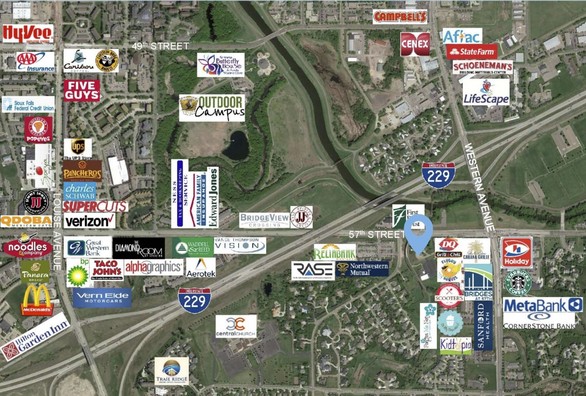 Ryan Tysdal’s career in sales began in 1991, when he broke the state record for Boy Scout popcorn sales. Ryan wanted a Nintendo worse than anything, but his parents wouldn’t buy him one, so he sold enough Boy Scout popcorn to earn one.  After helping deliver popcorn every night for nearly a month, his parents probably regretted not just buying him the Nintendo…

Years later, Ryan still enjoys being in sales as a Commercial Broker with Van Buskirk Companies. Ryan focuses on sales and leasing of retail and office properties.

Ryan also dedicates a considerable amount of time to land development, most notably with the Foss Fields property, which is Phase II of the Shoppes on 100 project, a major retail development along Highway 100 in East Sioux Falls.

He works with all types of clients, from small locally-owned businesses to large national tenants. Ryan prides himself on making each transaction as smooth as possible for his clients. Ryan brings considerable experience in deal negotiations and has the unique ability to see the “bigger vision” while being able to manage the small details of a project.

After obtaining a Business degree from Augustana College in Sioux Falls, SD, Ryan went on to receive an MBA from the University of Sioux Falls.

Ryan has served on several boards and committees over the years, including Sioux Falls Rotary West and the South Dakota Advertising Federation. He is also a member of the International Council of Shopping Centers and El Riad Shrine.

In his spare time, Ryan enjoys spending time at Lake Okoboji with his wife Sara, their two daughters Harper and Emerson, and their son Henry. 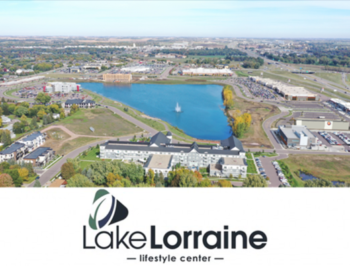 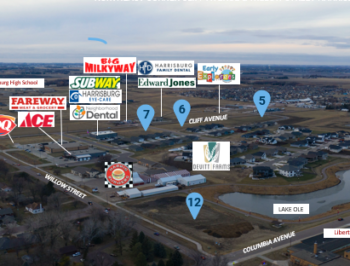 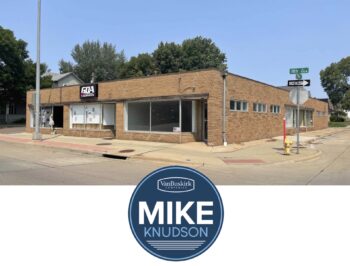 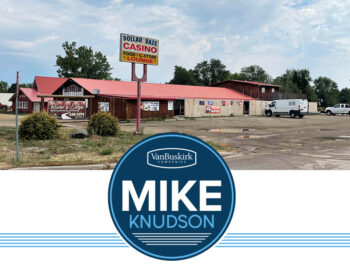